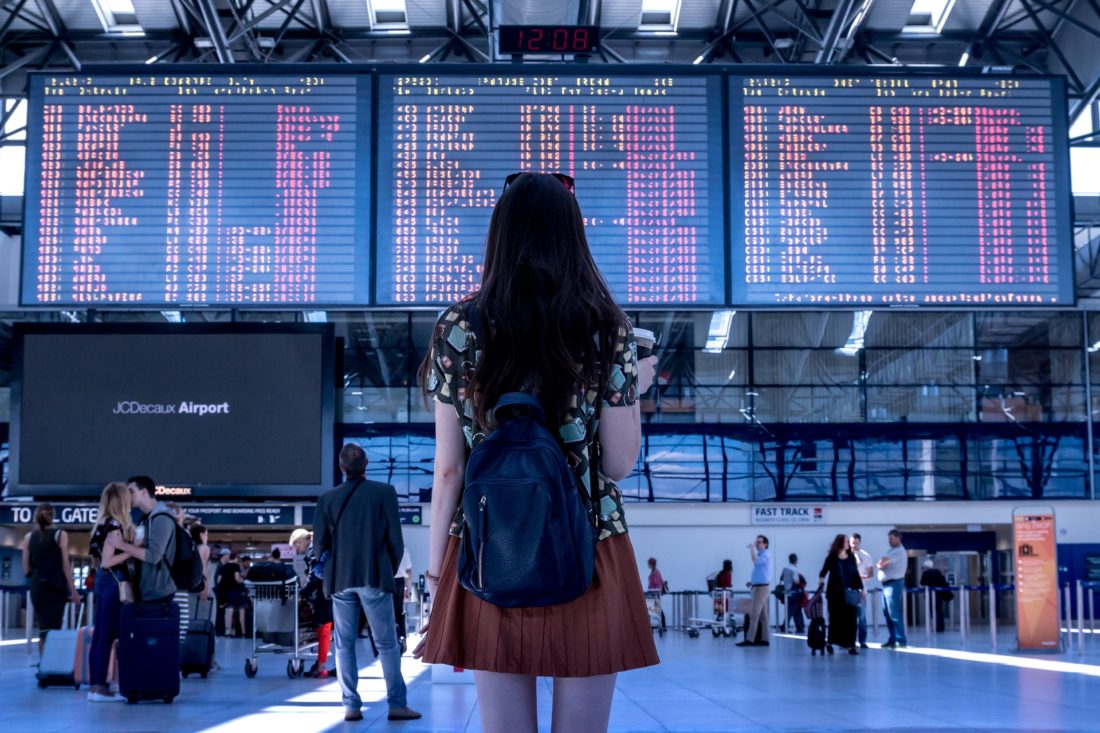 It seems these days that almost everyone has a rewards program. The ones we hear about the most are of course the airlines. They initiated mileage programs many years ago and had such a success that many other industries started using them as well. Understanding the rewards programs can provide a considerable amount of benefits. Why did the airlines have them? They are also called loyalty points. They believed that if they reward you for using their airline, you will continue to use their airline and they will then eventually make more money. They often hedge this but by making them expire, having blackout dates, and other ways that encourage you to lose your points. They love the idea of you using their airline, but it is just more cost-effective for them if you never use your points. So, it’s in your best interest to use your points in any possible ways you can and save money.

We suggest that you look for loyalty programs or reward points anywhere you go. Even if you don’t plan on going back there again for a long time, if you take the reward program and the points don’t expire, you might find it will come in handy later. You may also get emails for special offers that the normal people won’t get. Even if you go to a coffee shop like Starbucks, get the reward card, because over the space of time you might go there enough to have a free coffee sometime. It never hurts to join the reward programs.

Unless you are just a few points short a reaching a plateau to be able to get a free flight, don’t buy reward points. First of all, if you’re buying them outside of the airline, it’s against the airlines’ terms and conditions so they will not be happy and possibly cancel your card. If you buy the points directly from the airlines, of which many airlines allow you to do, you will find the price is extremely high. Which then negates the whole point of having your airline miles in the first place.

Make sure you check your rewards program for the rewards expiration dates. Some reward programs, have points with never expire, but it’s more likely that the ones you have, have an expiration date on them. Many times, people bemoan the fact that they had enough points saved to have a weekend in Hawaii or a flight to Europe, and when they checked, all those mileage points had expired. Stay on top of your points, and use them before they expire. Not that we suggest it, but if they’re going to expire, and you can’t give them to somebody such as a family member for a trip, you can always try and sell them at an airline brokerage site. Just don’t tell anybody or the airlines will cancel your account.

Another trick airlines play is having blackout dates. Certain dates where you cannot use your airline miles to travel. So, if you are thinking of traveling home for Christmas and using your airline miles, the odds are you probably can’t. The airline only wants you to use your mileage points for when they know they don’t have enough people on the airplane, that way it costs them nothing. So be prepared for a lot of blackout dates to work around if you’re going to take a vacation.

Some reward programs will let you transfer points to other reward programs that they have a relationship with. American Express reward points are well-known for this. But also understand that most transfers have a cost. Meaning that if you have a thousand points and you are transferring them somewhere else, it might only be a two-for-one or even a five-for-one exchange so that a thousand points might sadly only be 200 points in the new program.

More than one way to earn them

When you are shopping the rewards programs, also look for other ways they accept making points. Some credit cards, for instance, will give you two or even three points per dollar spent on the card. Sometimes, if you spend for certain things you get more points than if you spend on other things. For example, if you spend for an airplane ticket you will get more points then if you spend or buy a tank of gasoline. But even if you only use the card for your gasoline purchases, those points do add up over time. So, start using your imagination and figure out how you can get the most from your points.

There are many sites online that are like clubs for people that are trying to get the most out of their mileage points, or reward points, and it’s a good idea to sign up and have a look through them. There are so many different ways of doing things it’s hard to keep track. But sometimes when a new deal comes out you need to grab it as soon as you can. Once you start getting into all the different ways you can get free trips and other perks, you will never look back.

Why are books a suitcase essential for your holiday?